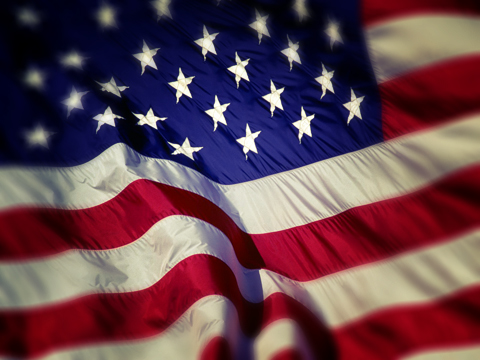 A new start and a new set of goals are at the forefront of my mind.

I’ve had a successful nine year career so far, but there is a load more for me to achieve, and I’m still fresh and hugely motivated.

Over the last two years I have beaten IBF world number three and two time world title challenger Delvin Rodriguez, British champion Lenny Daws, former European champion Jason Cook and I dropped a split decision to current WBC world champion Danny Garcia. I won the British and IBO International titles and I was ranked 4th in the world by the International Boxing Federation.

I been offered fights with Josesito Lopez and Victor Ortiz in the past and the two men faced off last weekend. It was a good fight and I would love to fight either of them in the future.

The US approach to matching the best against the best makes for real spectacles and real events and I’m impatient to get back in the mix.

Josesito Lopez’s promoter, Dan Goosen, has mentioned to me that they would like to do another show in Saint Lucia, so you never know. Lopez and I could fight in the Caribbean which would be a mega fight.

Humberto Soto was knocked out by Lucas Matthysse on the undercard. The 140lb division is packed with talent.

Amir Khan is fighting Danny Garcia, who I fought in 2010, in July. Khan should win and a fight with Lucas Matthysse seems like an obvious fight to be made.

My team have been in talks with promoters in America over the last few weeks and I’ve been offered bouts in New York City, which I would love to take part in. The last time I fought in New York was when I beat former WBO world champion and current WBC world number nine, DeMarcus Corley. Corley recently stopped former European champion and Amir Khan victim, Paul McCloskey.

In March when I was last in Las Vegas, training at the Mayweather Gym, Floyd’s team told me that the door was open for me if I ever wanted to train at the gym again. I will spend a few weeks over the summer there. I love being in that environment. There is a winning mentality in the air and everyone is on their own journey, but they are also supportive towards each other. I love that feeling. It is the same in Gleason’s gym. Maybe that is a reason I thrive in America.

Next season should be exciting with Hatton Promotions backing me on the International scene.

There are many mouth-watering big fights to be made with the likes of Kendal Holt, Marcos Maidana and Humberto Soto, they are all very possible and are fights I would relish now I’m back on my world journey.