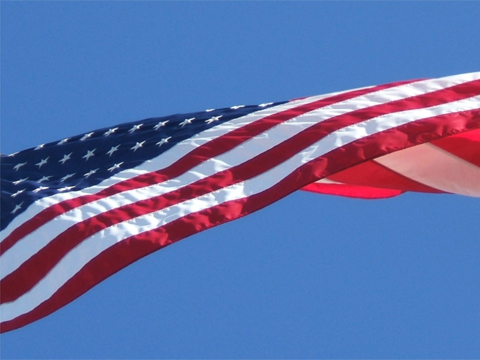 I’ve been back in Las Vegas for just over a month now after my two week stint in New York City, sparring with former world champion Luis Collazo.

Being around Ishe Smith, IBF 154lb world champion is motivational, as well as inspiring. He is an athlete who has been through the highs and lows of the sport. He then achieved the ultimate goal as a fighter, when he won the world title in February after 13 years as a professional.

He was due to defend it on July 19th, only to get injured during a sparring incident that I witnessed first-hand. It is only a minor setback for someone who has been through so much, but he is still champion and a new date will be arranged in due course

Our careers have been quite similar, and being at such close quarters, watching Ishe train and spending time with him as a friend, pushes me that little bit more to accomplish my own goals.

Badou Jack and Mickey Bey will headline the boxing show on July 19th now. I’ve been involved with some intense sparring sessions with Mickey over the last few weeks. He knows that sparring with me is harder than fighting John Molina in the main event. He will win and then the next stop will be the world title.

Floyd Mayweather is back in Las Vegas after his promotional tour with his opponent, Saul “Canelo” Alvarez across America and Mexico. Their combined record is 86 wins and 0 losses. This will be a massive fight. Boxing fans across the world wanted Floyd to fight Canelo and he has given them their wish.

I’m a big tennis fan and watching Wimbledon whilst in Las Vegas has beentotally different, as I’m normally in London when it is on. Andy Murray is a major boxing fan, he has said many times that he treats his tennis matches like boxing fights. He has come very farwithout losing what he stands for and his ‘common touch’. He has stepped out of the shadow of Tim Henman, and hasbecome one of the best tennis players inthe world; he has won the US Open, last year’s Olympics and now Wimbledon. His rise to fame is a perfect example of Floyd Mayweather’s ‘hard work and dedication’motto. He is a shoe in to win the BBC’sSports Personality of the Year in December.

This week was a big celebration in America. July 4th, which is known as Independence Day, is a huge occasion as it marks the day America gained Independence from the British.

It’s a day for friends and family to gettogether to celebrate with food, fireworksand an authentic celebration of America’s history. As well as that, we can see army personnel (carrying army flags), fighter jet air shows, and more events that are usually intended to foster patriotism in the hearts of Americans. It was the first time in eight yearsof coming here that I have been privileged to celebrate with my American friends

We had a real fun day. It started very early at 5 am when we went to Mount Charleston for our run up the mountain. Mayweather Promotion fighters, Badou Jack, JLeon Love, Luis Arias and a few others from the Mayweather Boxing Club were the dedicated fighters that took on this challenging task. I’m currently the king of the mountain, and undefeated week in week out, just like Floyd Mayweather.

As always, we went to Baby Stacks Cafe to restore our energy levels, and fill up on protein and carbohydrates. Former world champion and trainer to champions, Eddie Mustafa Muhammad says I eat like “it’s my last meal and I’m headed to the electric chair”. Being a qualified dieticianand nutritionist I know the importance of eating the right foods at the right time.

In the tough and unforgiving industry that I have chosen to make my career, it is so rare to make real friends, let alone have this unique feeling of belonging to something so special.

The day was ended as it started, with my team mates. We are more than a team, more than friends, more like a family.