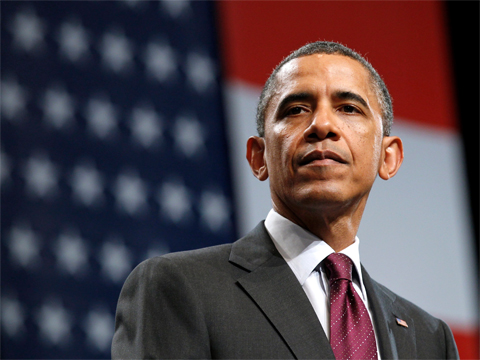 America is rightly called ‘The Land of Opportunity’ by millions around the world and its own people. In this respect, America has been very kind to me. I’ve made some fantastic lifelong friends, and I’ve had my biggest career opportunities here.

Back in 2008, Stan Hoffman, manager to over 30 world champions gave me my American debut. He said I had attributes that many champions have that can’t be taught, but is “something you’re born with”.

I’ve fought world champion Danny Garcia, former world champion DeMarcus Corley, two time world title challengers Delvin Rodriguez and Pablo Cesar Cano. I’ve fought these top quality fighters all in America. The highest paid athlete and number one boxer in the world, signed me to his promotional outfit, hired me as a sparring partner for his 45th win, gave me a career highest purse and put me on the biggest boxing event ever. Sounds totally amazing, doesn’t it?

I can only be grateful for the experiences I have had here. In this land of opportunity – there are many more great times to come.

Right now America is going through a seriously troubling time. President Barack Obama is trying to change the lot of those who struggle to make ends meet, and he has put his reputation and legacy behind a bold new approach to universal health care for all Americans. British and Canadian citizens know no other way, and would not have it any other way, but this is something unknown to Americans. Change is never easy, but sometimes it is for the best. There are good and bad points to a free health care service.

President Obama is trying to make sure that every American has affordable health care available to them. Many people who work very hard to make a decent wage, question why they should pay for the less privileged, when they work hard for what they have. Like Britain, the rich are not deeply affected by this. It is the middle class who will feel the pinch, and are finding it hard to swallow.

Republican presidential candidate, Mitt Romney, brought a version of ‘Obamacare’ to his State first. It was well received and he claimed it a huge success at the time, but politics being what it is, he was shouting down Obamacare when a Democrat in Barack Obama brought it to all of America. It would be laughable if it wasn’t so serious.

In the long run, I’m convinced it will be the right thing and a success for America, but everything takes time. There will always be gremlins and teething problems, as there is with all big systems implementations, but America needs to back President Obama.

Many Americans are very proud patriots. They need to forget the politicisation of something so fundamental and progressive, and if they can’t be proud of their President for trying to make America a better place, at least allow common sense to prevail. But life is never that straightforward.

At a time when the USA needs to be sensible and aligned, they are more partisan than they have ever been, and the world is increasingly alarmed at the fallout.

The shrill and angry voices on CNN and Fox News, are loud morning and night, criticizing the President. His last term in the White House has already become a difficult one. The Republicans control the Senate and Congress, and cannot help themselves but try and block anything he tries to implement. This will be a spectacular own-goal, and we are already seeing many voters turning against them. It looks like Hillary Clinton might well be the beneficiary of this inward looking approach come the next presidential elections in 2016. She is already looking unassailable, but the Republicans are still dangerously digging in.

For 16 days the Government was shut down as the Republicans refused the raise the debt ceiling in America. This is unnecessary and self-defeating brinkmanship.

America needs to come together quickly otherwise the land of opportunity will lose its hard earned place as the role model and leader of the free world – and I for one do not want to see that.