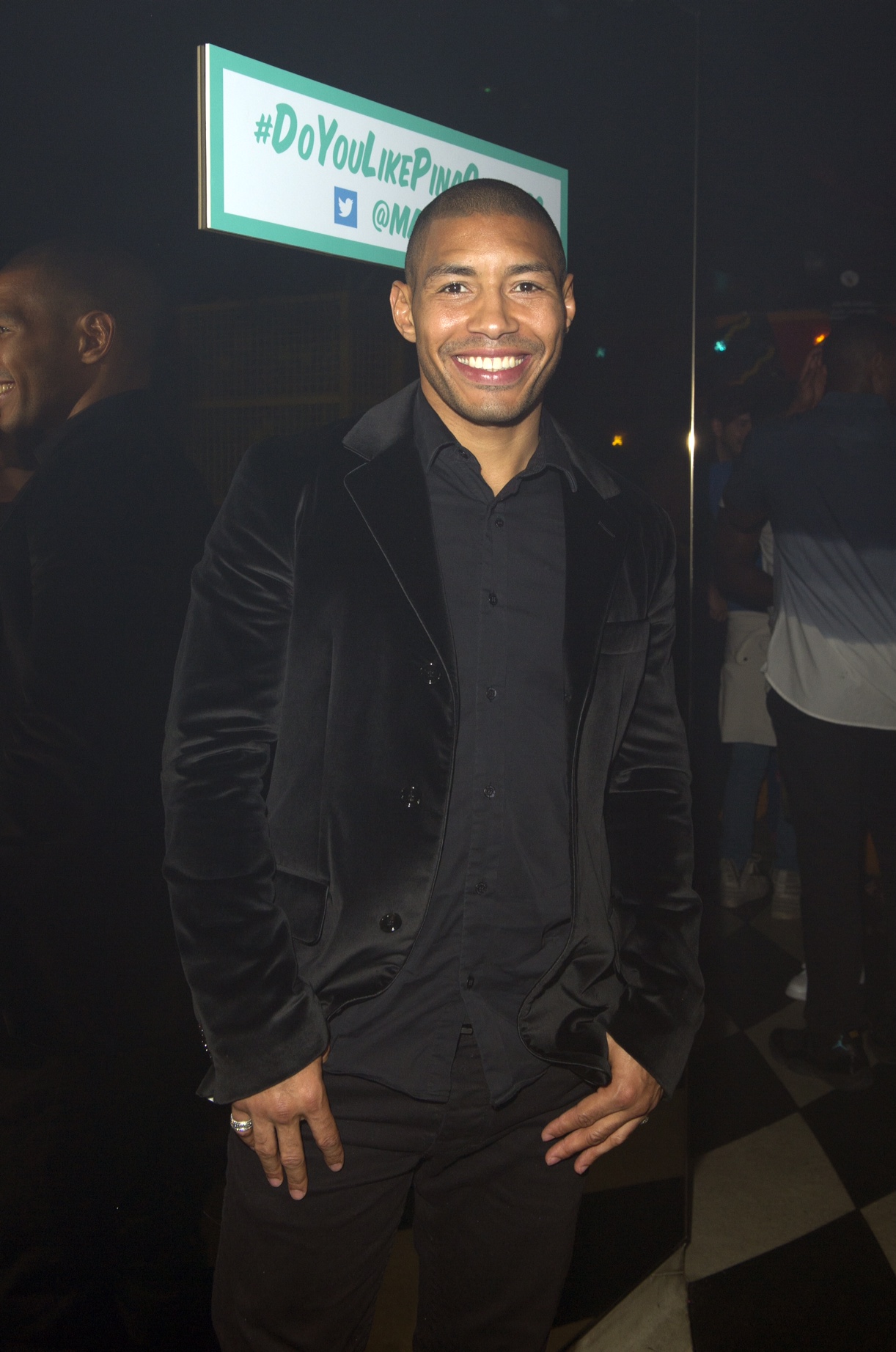 August 1st marked the first anniversary of my signing with Mayweather Promotions – a special moment for me. The last year was not one that anyone could have predicted, but it was the opportunity I have been working towards for many years now.

The past 12 months has seen me fight on two massive Floyd Mayweather shows. “The One” which broke all the all-time boxing box office records and “The Moment”. Both in Las Vegas at the MGM Grand. I also picked up a victory along the way in Shelton, Washington.

This week saw the WBC number one heavyweight contender, Bryant Jennings and super middleweight king, Andre Ward, stop by the gym to watch the boss, Floyd Mayweather train for his upcoming title defence against Marcos Maidana. Some NBA stars where also in the gym to watch the world’s best go at it.

Four weeks to go until my fourth fight in under twelve months with Mayweather Promotions. 30th August is my birthday AND the date I aim to claim my 36th victory during my eleven year professional career.

Mayweather Boxing Club is busting with quality sparring from lightweight all the way up to super middleweight – it’s highly competitive but also a team.

Over the next three weeks I’ll be sparring the likes of Mickey Bey, who challenges for the IBF 135lb title on September 13th, Said Ouali, Lanardo Tyner, Cortez Bey, Chavis Holifield and Zach Cooper.

With respective 140lb world champions Danny Garcia and Lamont Peterson both due to fight in separate bouts on August 16th, then if victorious, they will clash at the end of the year in a unification match. It’s highly unlikely that I will get the opportunity to challenge for the 140lb championship until spring next year at the very earliest.

But the 140lb division is packed with some of the best fighters in boxing; Lucas Mattyhsse, Adrien Broner, Ruslan Provodnikov, Mauricio Herrera, Humberto Soto and John Molina, are just some of the big name contenders in the division.

Any one of these fighters could be a world champion on any given day.

Our reality is a product of our dreams, decisions and actions – there is no one else to blame, but many to thank along the way.