It’s been a very long training camp that saw me start off in London and end it this week in Las Vegas. Five months of work for one victory.

Sacrifice and dedication have lead me to my 40th professional victory in my 14th year as a professional. 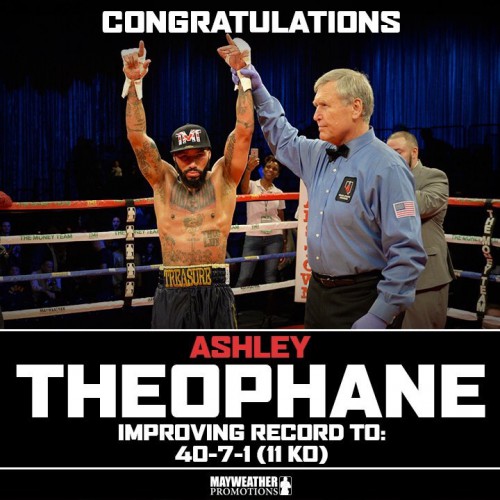 Only three other active British fighters have more wins than me. Being active for so long is hard to do in boxing. I’m on the final stretch of my career, but what a career it has been.

I’m proud of myself but I’m not done – just yet.

I attended the recent mega fight between Andre Ward and Sergei Kovalev at the T-Mobile arena. This fight was the biggest since Floyd Mayweather fought Manny Pacquiao.

I was sat next to boxing legends Lennox Lewis, Pernell Whitaker and Ronald ‘Winky’ Wright plus current WBC super-middleweight champion, Badou Jack. Not bad company to be surrounded by. The UK’s number one promoter, Eddie Hearn, was sat just behind us.

Robert Byrd, who refereed the mega fight, has been keeping his refereeing skills sharp at the Mayweather Boxing Club. It was a fantastic experience to have him work closely with us, refereeing my sparring sessions. 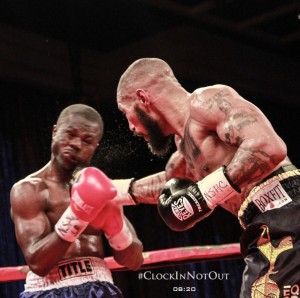 2017 looks to be a massive year for me. I closed 2016 headlining in Las Vegas. I’m a kid from Paddington, west London. Floyd Mayweather has let it be known he wants me to get back into big fights, so that’s great motivation. The hard work and incredible story continues.

To think I made my debut at York Hall in Bethnal Green. Some 13 years later I’m headlining in Las Vegas and part of Floyd Mayweather’s boxing team.

I’m lucky to have great team around me. Without them I would never have gotten this far. So, thank you to them.

Surround yourself with people who have dreams, desire and ambition; they will help you push for and realize your own. 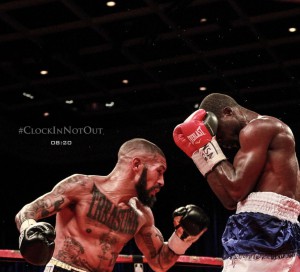