Sky Sports followed me around for all of Friday. This made for an interesting change to my boxing camp routine.

We had arranged to meet at Sub Zero for them to witness my daily cryotherapy treatment.

Then we all jumped in my car and we headed to the barber shop for my weekly haircut. They were after an authentic insight into just what it was really like to be that Englishman abroad, especially someone who had taken the challenging route I had and then end up being signed by Mayweather Promotions.

It was now time to get down to the real business of the training camp, so we headed off to the Mayweather Boxing Club.

They got some special footage of my training regime with Badou Jack, Chris Eubank Snr and Chris Eubank Jnr also hard at their training. 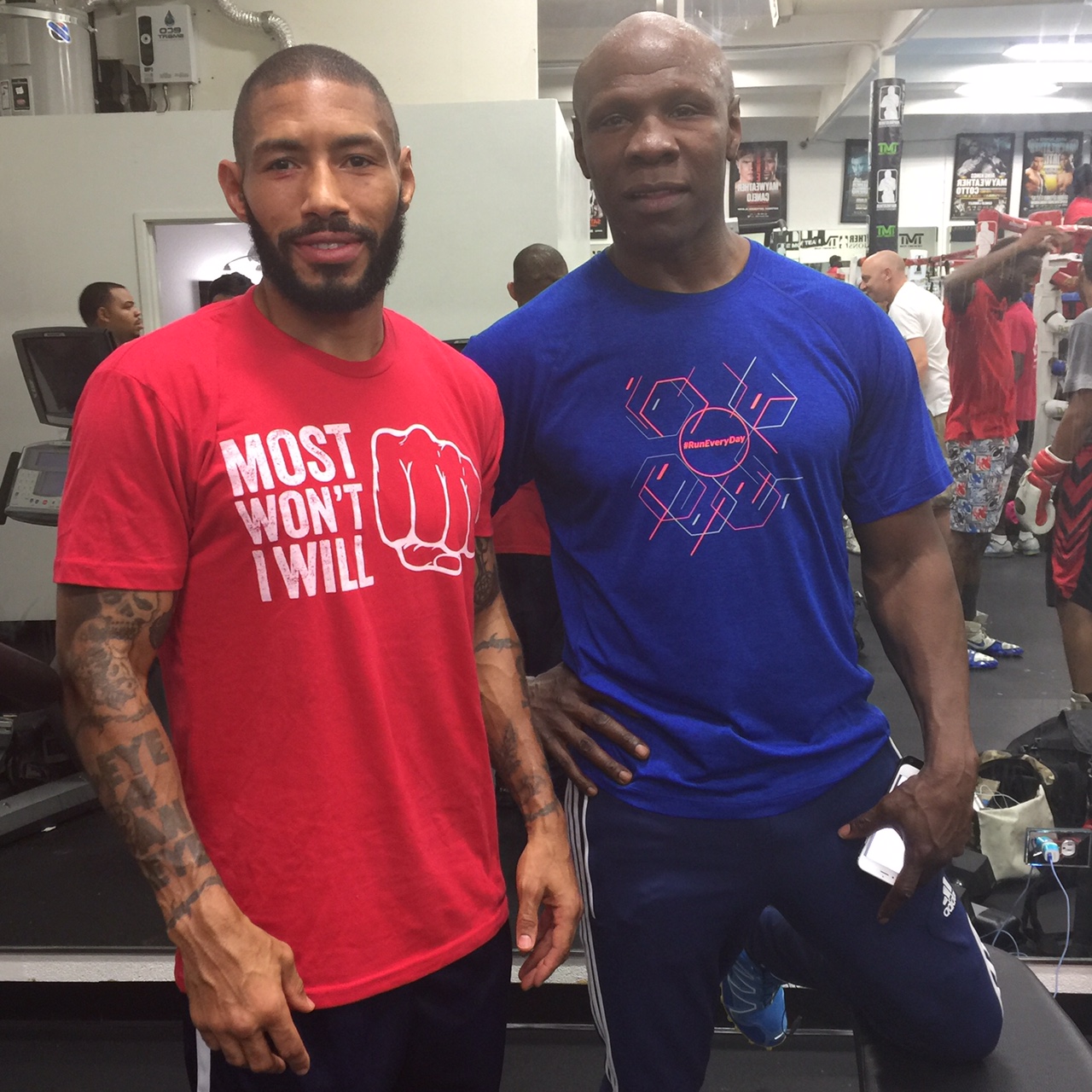 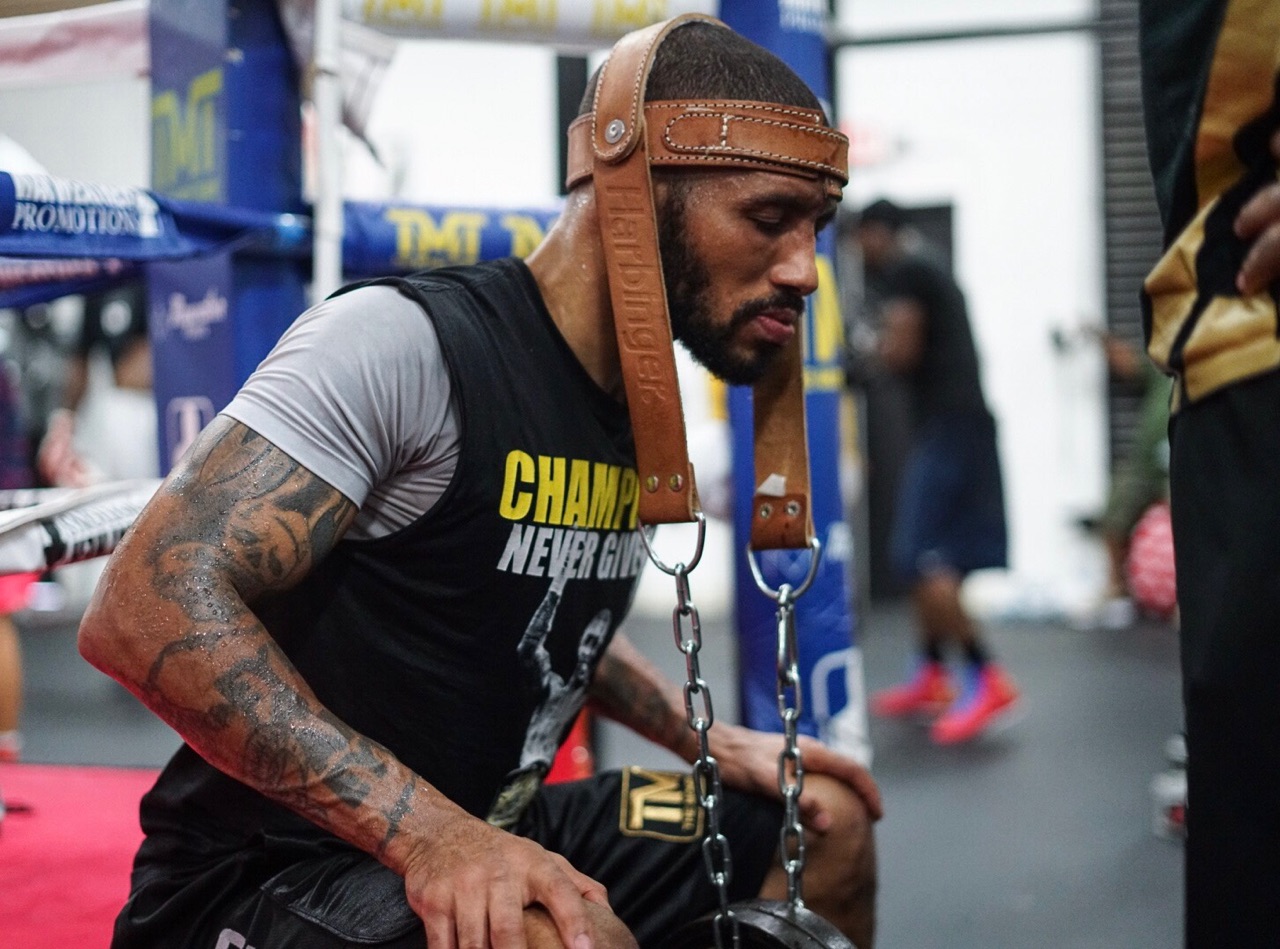 This footage and the various interviews I did for them will all be part of the preview for the money spinning and ground-breaking Floyd Mayweather vs Conor McGregor extravaganza.

I also gave some time to the excellent Sky Sports News, and I understand this will be broadcast on Thursday.

My excellent head coach, former world champion, Lou Del Valle and my focused assistant coach, Marcele Johnson, have done a great job getting me ready for my 49th professional fight. As always, I gave everything and more, and left no stone unturned.

This is my 10th fight with Mayweather Promotions over the last four years. It’s been an incredible journey. 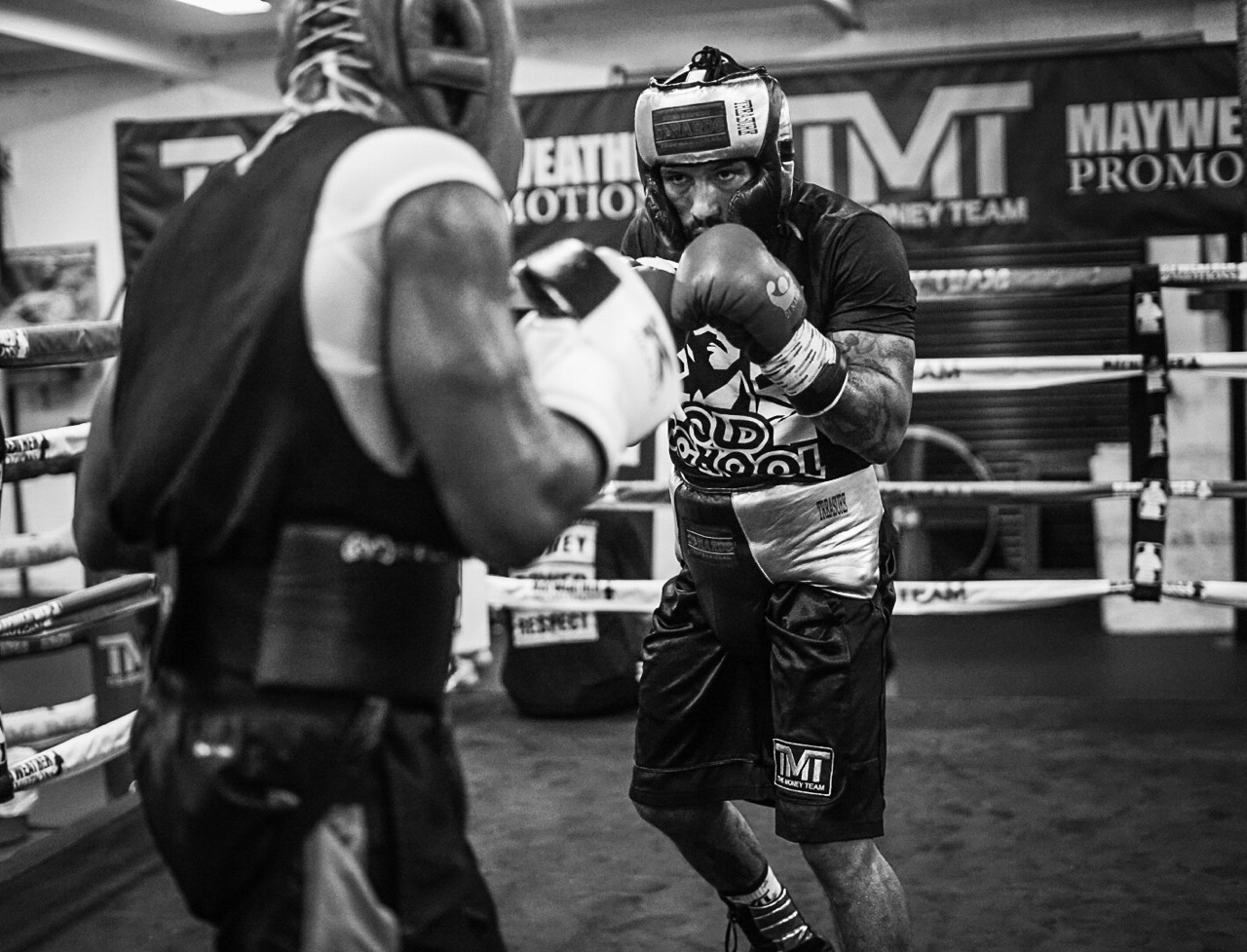 I’ll always have love for Floyd. He got me that elusive world title shot, he believed in me and helped me. He even bought me a car so that I could get around Las Vegas.

I go into my fight on Tuesday with an 83% victory percentage. On paper, I should have too much for my Japanese opponent, Shoki Sakai. He has a respectable record of 30 fights and 7 losses. He interestingly made his debut in Mexico, and has had the majority of his fights there, so he’s definitely battle tested.

I expect a hard and unforgiving fight, but as always, if I bring my sparring form into the fight then I’ll have no issue. 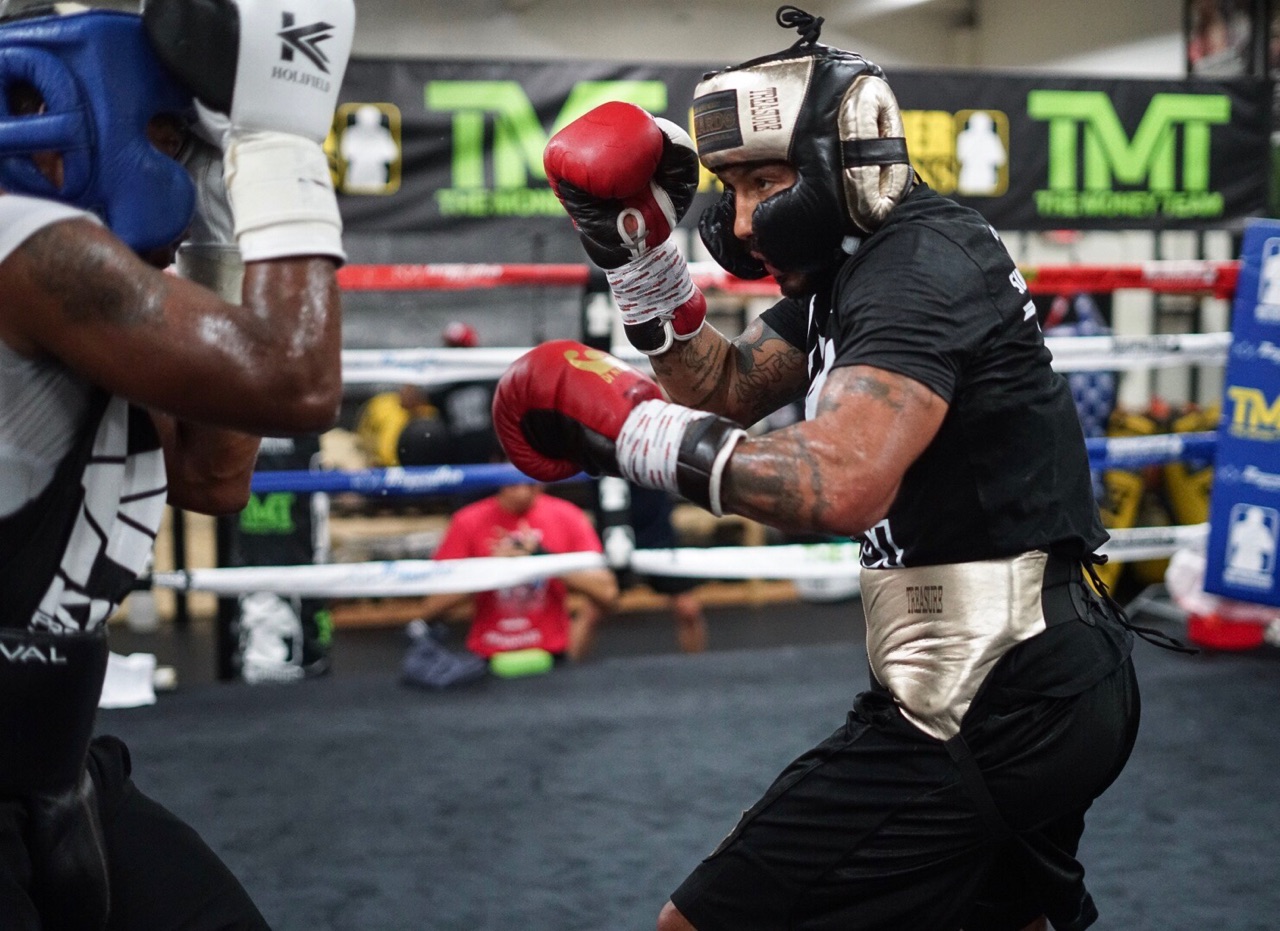 Multi world champion, Terence Crawford, put in a scintillating display to unify all the belts at 140lbs against Julius Indongo. He was so cool, calm and collected. 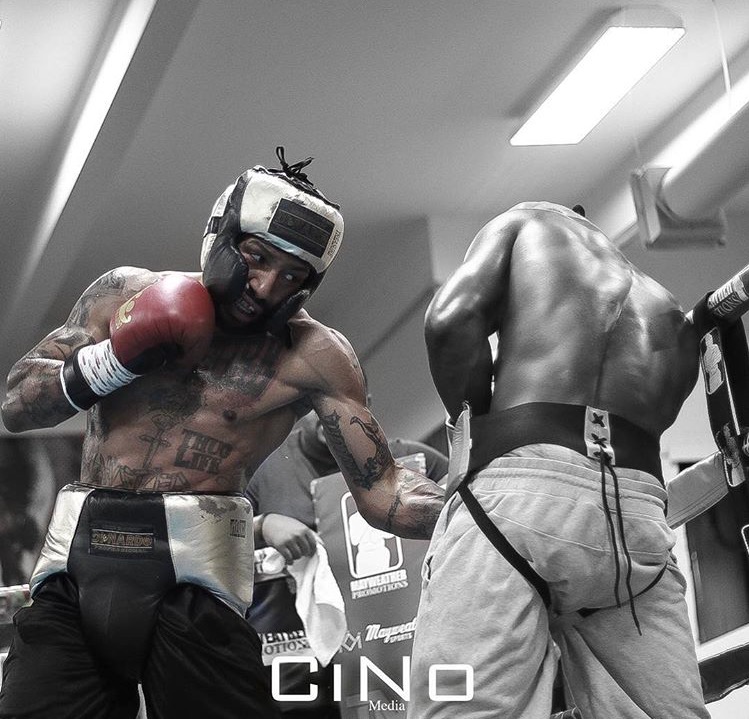 This has definitely inspired and motivated me for my fight on Tuesday. Believe in yourself and the rest will handle itself.

The stress that a training camp can bring is rarely ever spoken about. There are negative outside influences can affect your mind during training camp, but you have to remain as focused as possible.

Not bad for a boy from Paddington, London. 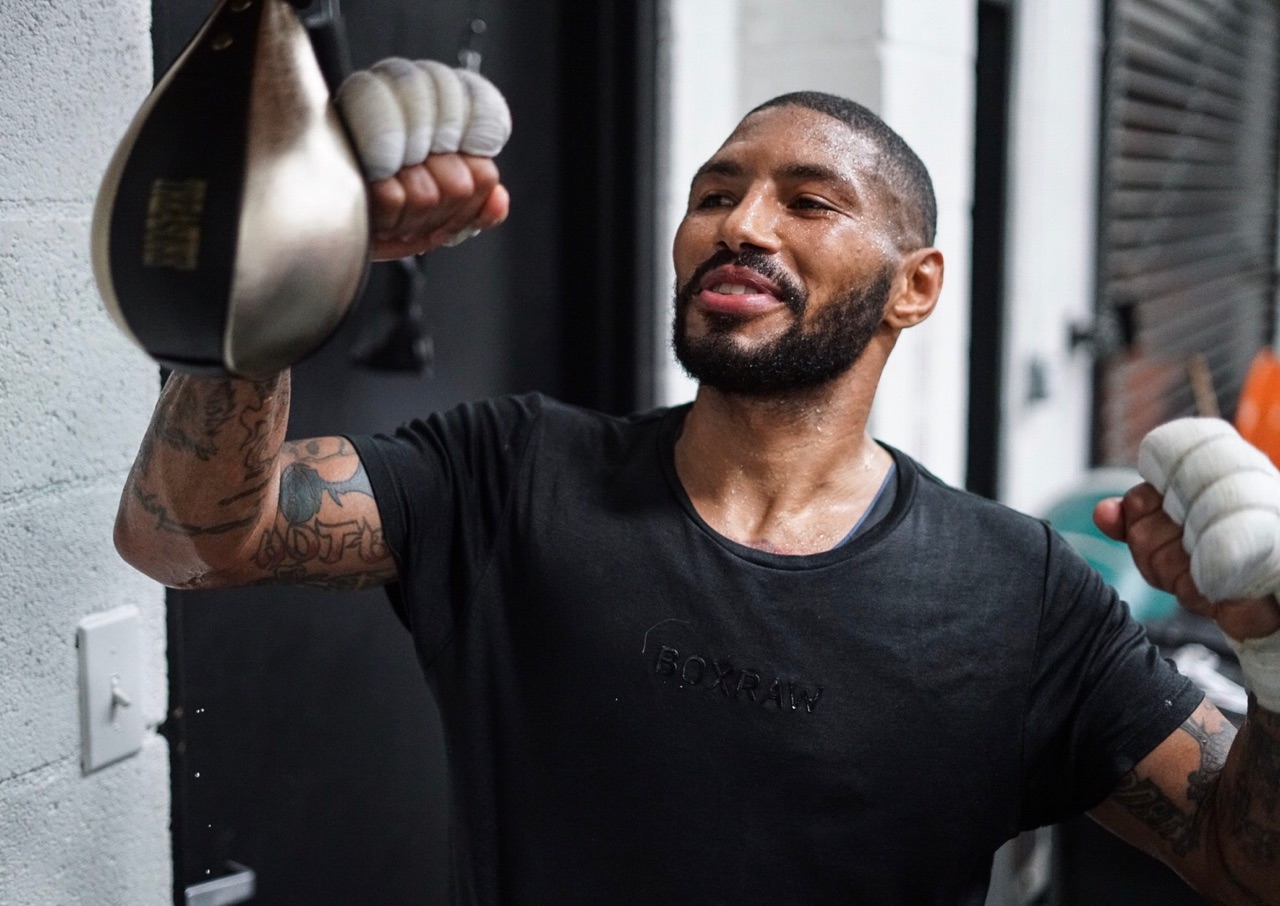