This was the biggest week of the year in the city of Las Vegas, which has big weeks every week. The top-drawer elite of the entertainment industry flew in mainly by private jet, and they were joined by the world’s media, who came in their droves.

It didn’t seem to matter whether you were a fan of the spectacle of Mayweather vs McGregor or not. It was just the only place to be. Nevada was rocking yet again.

I kicked off the fight week at Sam’s Town Hotel and Casino against  on Tuesday. He’s a tough, gritty Japanese fighter based in Mexico. He is trained by the great Nacho Beristain, so I knew going into my fight I had a tough night’s work ahead of me. 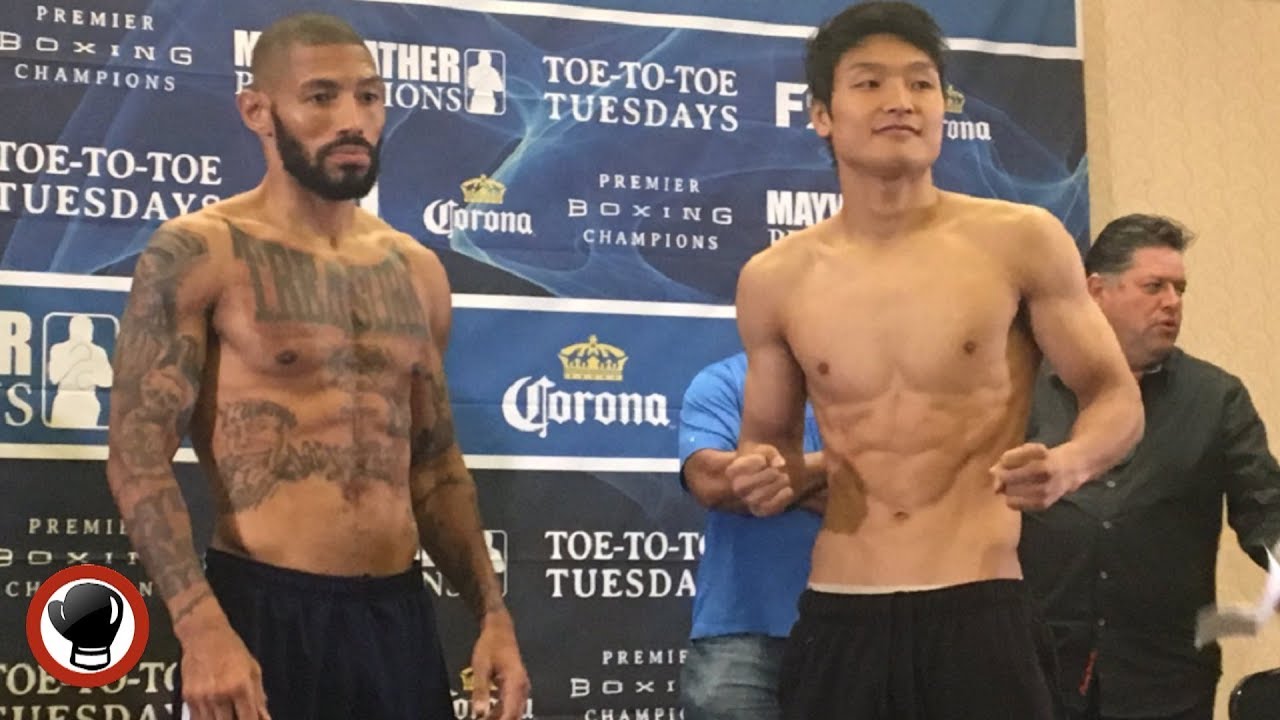 Yes, on paper I was the favourite, but this 26-year-old had fought 4 times in the last 12 months compared to my solitary fight over the same period. He had lost 2 of those fights by majority decision, which he could easily have won. He gave all of his opponents a hard night at the office.

He got a very close call, which many thought I had done enough to win.

You have to always believe in yourself, but I’m realistic nowadays to know judges make bad decisions all the time, so nothing is guaranteed in boxing.

When you have everything to lose and nothing much to gain from a fight, that is when you are at your most concerned.

The Floyd Mayweather vs Conor McGregor ‘fight week’ wasn’t as big as many had expected. I’ve got to experience many of these build ups since 2012. This was a very different type of ‘event’. It was something to be part of and to have ‘experienced’, it was less about championship belts and so much more about providing something that a much wider public wanted to see.

The fight night made up for it, with Conor putting in a good performance of speed and skill. Floyd lived up to his word and “walked the much bigger man down”.

I had shared with all who asked me, Evening Standard, BET365, Sky Sports and the Daily Mail, that Floyd would stop McGregor in rounds 9 or 10. I was pleased to be proven right.

What an ending to a fine career? 50-0 surpassing the great Rocky Marciano and beating all the best fighters of his generation in the process.

Badou Jack, made me a very proud man indeed by becoming a two-division champion on the undercard. He put in his best display to date. He’s mixed with the very best available; Anthony Durrell, George Groves, Lucian Bute, James DeGale and Nathan Cleverly.

He’s fought 5 world champions back to back. He should definitely be in the pound for pound top ten. Not many fighters face such a high level of competition back to back. To top it all off, he called out Adonis Stevenson who holds the WBC 175lbs title. Badou’s coach, Lou Del Valle also used to hold the WBA light heavyweight title.

Sunday saw me celebrate Badou’s victory at his house with his close friends and family. 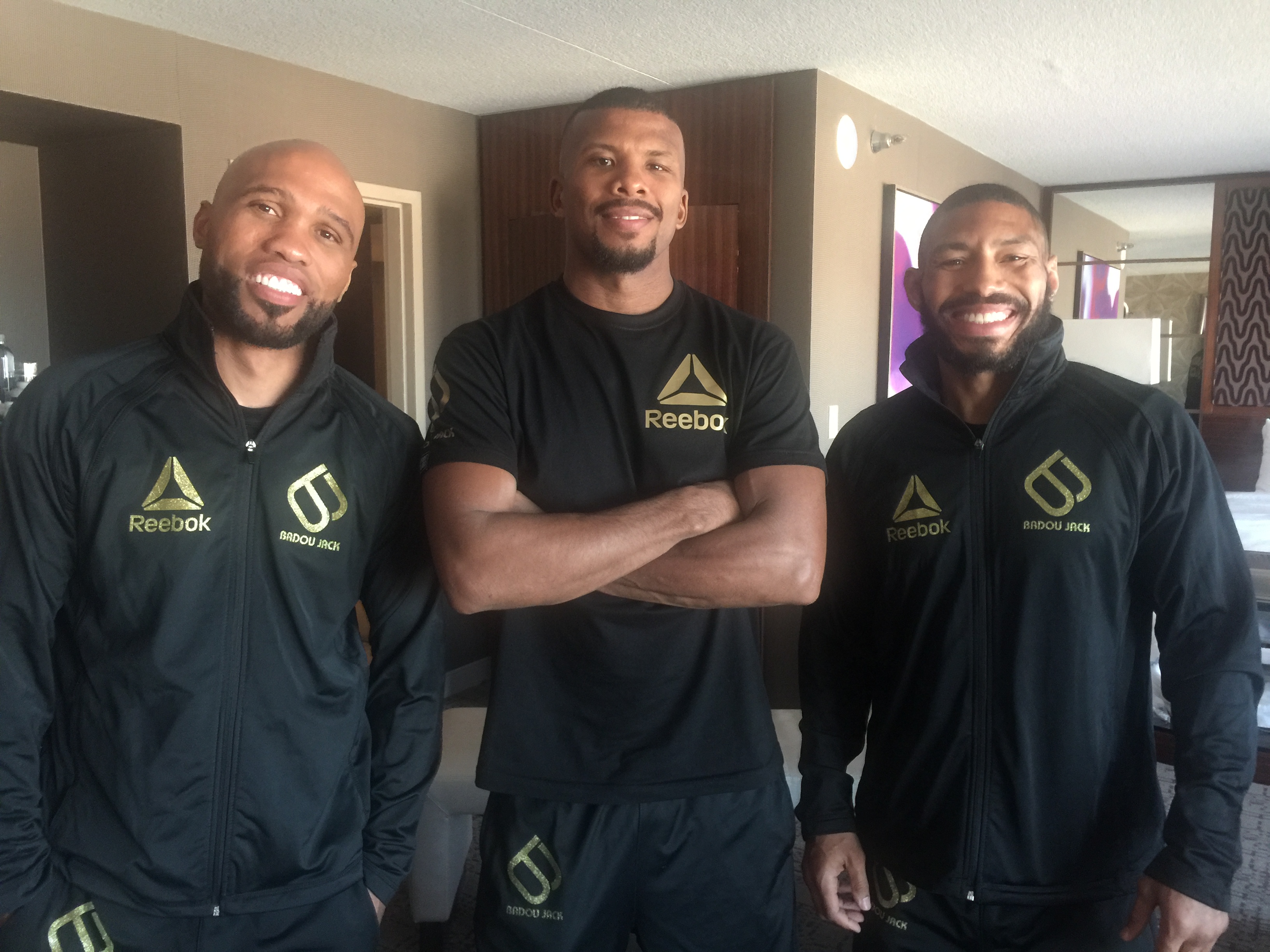 I then went to the Thomas and Mack Centre to support the ‘JLeon Loves Celebrity’ charity basketball game. Even Floyd took part in it, along with Chris Brown and other stars.

I even ended up giving Chris Eubank Snr a ride to his hotel after the game.

The night ended at Floyd’s mothers house to celebrate his 50th professional victory.