Never Ever Give Up

It’s been over 7 years since I fought in Germany. When I last fought here I picked up the IBO international championship in Munich back in 2010.

This time I flew into Berlin with the mission of leaving here as the German International champion.

Germany has been good to me over the years. Since 2006 I’ve picked up three championship titles and I’m undefeated on these shores.

I last fought in August at Sam’s Town Casino in Las Vegas as part of the Floyd Mayweather vs Conor McGregor preview show. My 10th fight with Mayweather Promotions over 4 years. 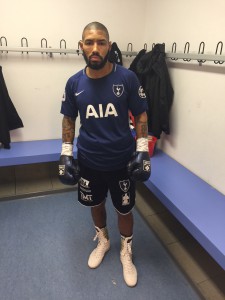 Floyd is currently on tour in China. While he spreads “The Money Team” brand in Asia. I’m representing in Europe.

2017 has been an interesting year for me. UK promoter, Eddie Hearn seems obsessed to get me back home to compete. I appreciate the attention. It’s over 6 years since I fought in London, as British champion at Wembley Arena. Back then it was televised by Channel 5 and even Tyson Fury was part of the show. We were both British champions at the same time. Great memories!

Surprisingly, half of my career has been spent fighting across the world, From St. Lucia, Luxembourg, USA, to Germany are all places that I’ve picked up victories. 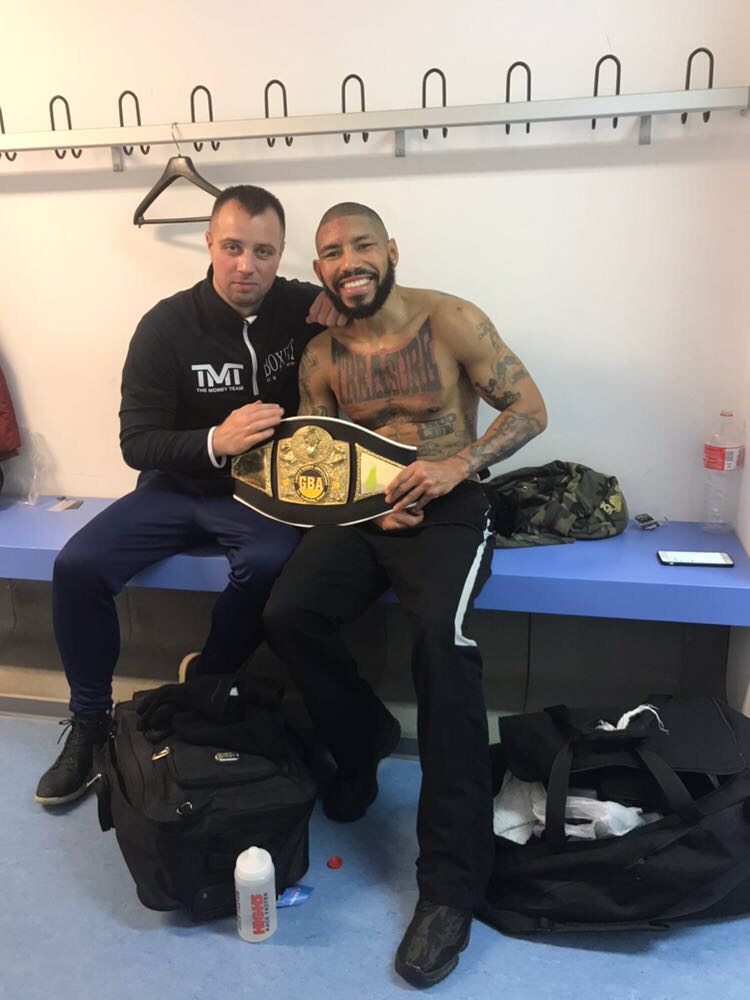 From making my debut at the York Hall in Bethnal Green, London, and fighting without a promoter for 10 years. What I’ve achieved is unheard of (even if I say so myself).

This is a brilliant sport to have had the privilege of having competed in, but fighters can’t compete forever. At my age, I’m far wiser and far more careful with my health and it’s a well-planned year by year process. I’m making the plans for my “Treasure Gyms” the focus for life after boxing, along with motivational talks for the young and not forgetting my TV work as well.

The Legendary Miguel Cotto, had his farewell fight tonight. He lost a points decision against Sadam Ali from Canarsie, Brooklyn, which used to be my base away from home before I headed to Las Vegas to join Floyd Mayweather ‘s team.

On this day exactly a year ago, I headlined in Las Vegas for my 40th professional victory. Another landmark! December 2nd is a momentous day.

Roger Federer and Serena Williams have shown it’s possible to continue to compete in our late 30s. Despite feeling blacklisted for many years in Britain by the UK promoters, I stayed dedicated to my craft, worked hard and believed that one day I’d be on the big stage.

In 2013, that happened when I fought for the first time in Las Vegas at the MGM Grand Casino. Now there’s 18 months left of my 6-year deal with Mayweather Promotions. Another world championship challenge is the target, with the WBA and IBF champions on my radar.

It’s a great time to be a British athlete; Harry Kane, Anthony Joshua, Mo Farah and Lewis Hamilton all right at the top of their respective sports. I’m also a proud Brit, and an even prouder Londoner!

“Don’t fear failure. In great attempts it is glorious even to fail.” – Bruce Lee 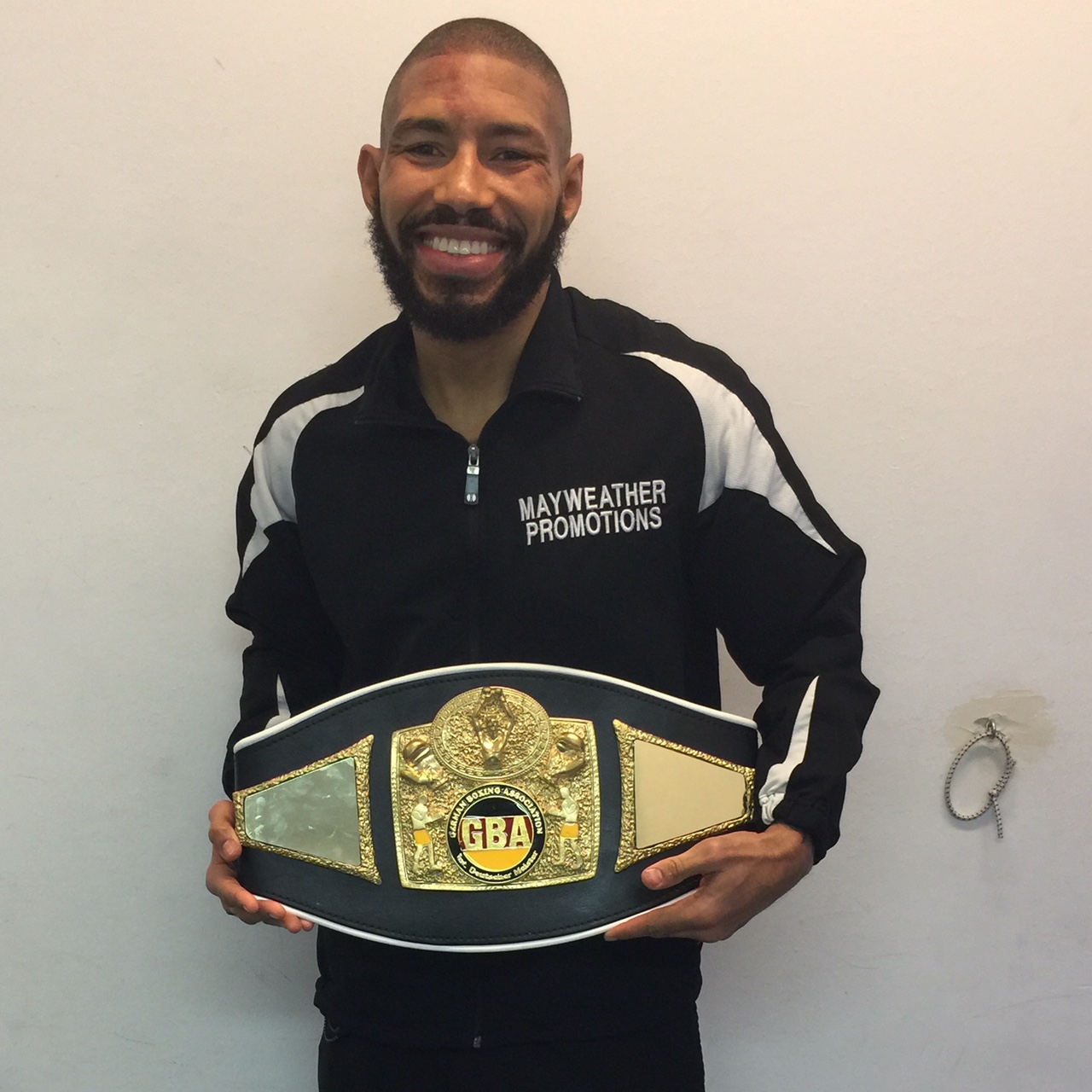