The Future is Always Golden – When You’ve Given Your Best

You have a goal, it’s your dream and only you can visualize it.

Sometimes the only person you can really count on in the toughest of moments is yourself.

It’s quite amazing what I’ve managed to achieve over the last 15 years – even if I say so myself. Especially considering that for 10 years I was alone in this challenging and beautiful sport.

I still somehow compiled 39 professional bouts across five countries. With NO promoter and NO manager. I still became British champion and the World number 4. On three occasions I became International champion, with just my loyal coaching staff supporting me.

The life of a boxer isn’t easy but it’s the life I chose and I’ve given my best and eventually reached the mountain top.

I joined Mayweather Promotions 5 years ago and have fought at the MGM Grand three times, challenged for the world championship, headlined a boxing card in Las Vegas and was based in the city as part of Floyd’s “The Money Team”. 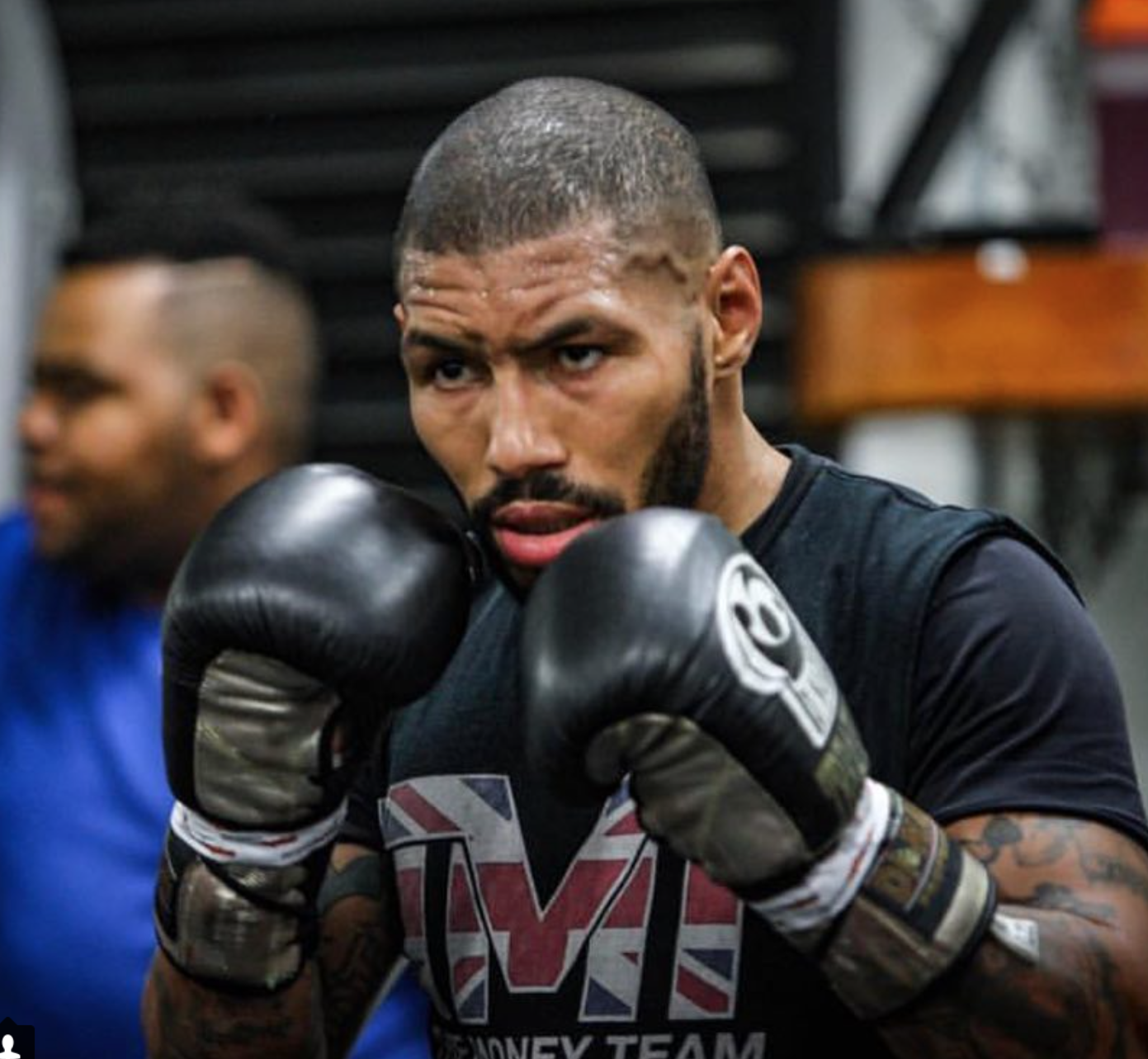 This is the stuff dreams are made of, but all good things must at some stage come to an end.

Currently, there is no other active British boxer with 42 professional victories and I achieved that feat on Saturday in New Hampshire in the USA. 3 weight world champion Ricky Burns, has achieved 41 victories.

It’s a hard and unforgiving sport which takes its toll on your mind and body. Quality longevity is something only a few manage without damaging themselves forever after.

I recently returned to Las Vegas, wanting to know what more I really have left. With the relentless march of aging, no sportsman can stay at their prime forever, but slowing down the aging process is key. Roger Federer and Serena Williams are perfect examples that it’s possible.

I’ve had a great time with my coach, former world champion, Lou Del Valle and assistant Marcele Johnson. Going carefully and professionally from 166lbs to 152lbs in the space of about ten weeks. I’m feeling great but perhaps being even more thorough and careful with my preparation and lifestyle is paying off.

Laser focused discipline is everything.

I picked up the victory in New Hampshire on Saturday 28th April against veteran journeyman, 6’1” Larry Smith. Larry has fought Olympic gold medallist Felix Diaz, world champion Jermell Charlo, Brian Vera, James “Buddy” McGirt Jr, Wale Omotoso and Gary O’Sullivan, who was tipped to fight GGG recently when Saul “Canelo” Alvarez pulled out of their fight on May 5th until Vanes got the opportunity.

China, Panama and Germany are all exciting options for my next contest. The continent of Africa is top of my list to fight in. The motherland beckons!

I’ve been fighting on the lonely road abroad for half of my career now, and would you believe that I haven’t fought in London for 7 years!

A dream of a fight with the soon to be new 140lbs WBO Champion, Terry Flanagan, would be great and is on my radar. A match up with multi-weight world champion Ricky Burns, would also be a hell of a good bust up.

Eddie Hearn has for a full 12 months kept mentioning my name as a decent hurdle for his young stars. He has yet to come forward with an appropriate offer

Unfortunately, it sometimes seems like all bark and no bite – but there is still time, Eddie?

Whatever level you are at in boxing it is always hard, as there are other fighters just like yourself battling hard to get to the next level and provide a decent life for their loved ones. That’s why all boxers, at all levels, deserve huge respect.

Untimely deaths, homelessness, mental breakdowns are all far too commonplace and affect far too many of us in this the toughest of all professions. Once boxers have retired, the years of lonely sacrifice seems to catch up with far too many of us, like no other sport.

Don’t get me wrong, this is in no-way a complaint, we know the risks involved but our eyes are firmly fixed on the golden prize of recognition and reward. Only the fortunate few ever really get there, but the fact that some do, is all the motivation we need. Just look at how Britain has benefitted from a golden period of boxing. Our world champions have become huge local role models for a generation of young and talented fighters. I’m very proud to have played a small part by doing my thing uniquely abroad and proving us Brits can do it anywhere.

The competitive and successful environment has re-energised the once disinterested UK TV channels and in turn, this positive and available coverage has further sparked more interest with a new demographic, and in turn the UK has surpassed even the US for relative success.

But having a viable plan for life after boxing is as important. Far too many boxers continue to fight long past their prime as sadly, that’s all we know.

I’m in the final stages of my career. So, opening my very own “Treasure Boxing Gym” would be another dream come true. 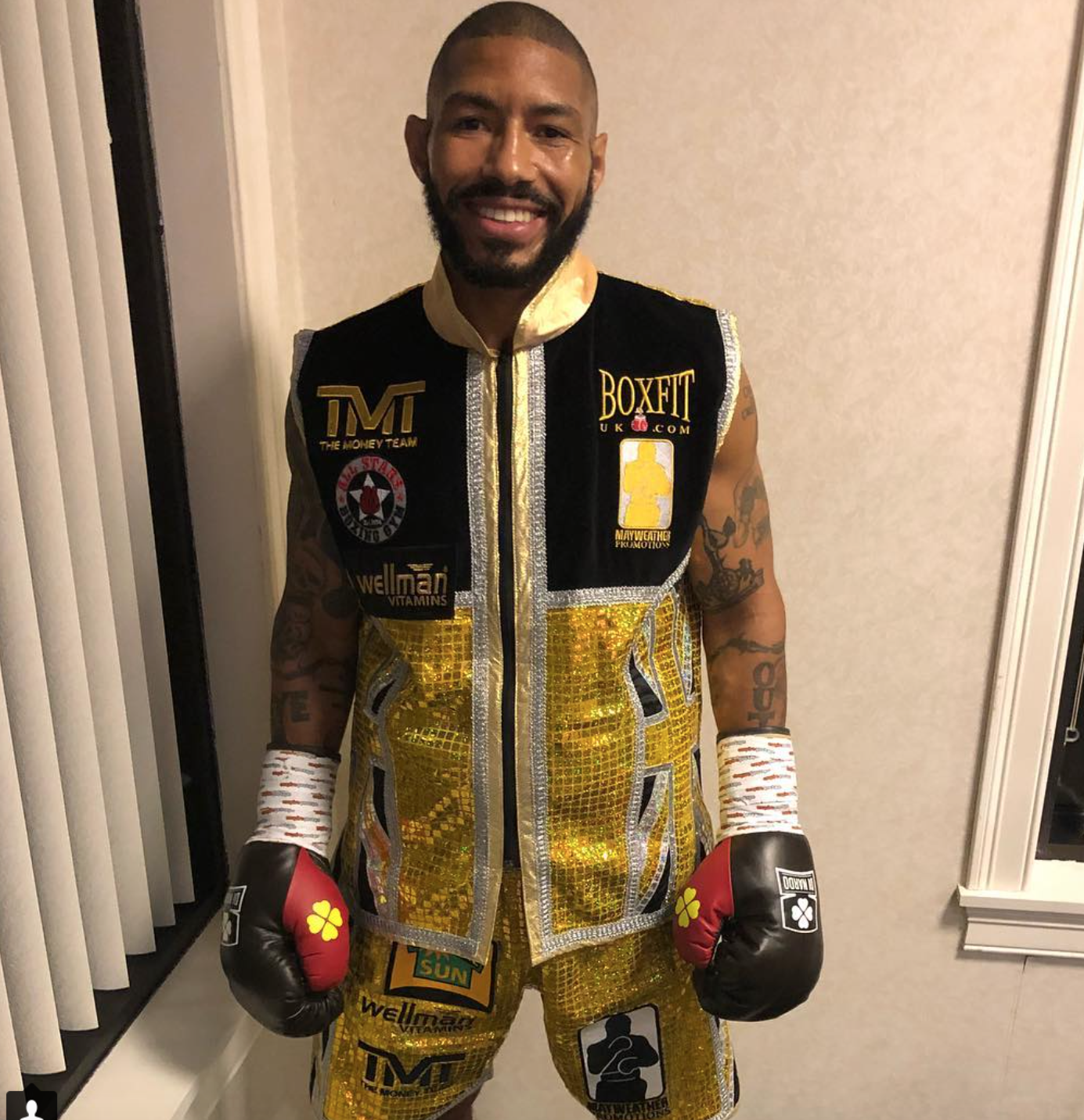 Professional boxers Tony Jeffries, Derry Matthews and Tommy Coyle have all been successful in doing this. I hope to follow in their footsteps. Building a place for kids to come to be healthy, workout, make friends and keep them off the streets along with adults wanting to stay in shape or get fit.

I’m doing all I can at my sport but also thinking about my life after boxing. I’ll share all with you, as without the golden and unsolicited support so many of you have given me through your wonderful messages of support, encouragement and recognition

I salute all of you – as your continued support fuels me to keep going – sensibly.

AshleyTheophane @dominiquetaegon Just don’t see when others are losing jobs or have a pay freeze. Theirs continuously goes up. 🤷🏽‍♂️

AshleyTheophane @ZezeMillz He blocks any one who criticises him. You’ve joined a group of straight shooters ✊🏽

AshleyTheophane @hughlaurie And If the election was tomorrow, Boris would probably win. Says a lot about people and the opposition not doing a better job.

AshleyTheophane @dominiquetaegon 💯 From when Diana was killed. He’s held that grudge his whole life. I remember where I was when… https://t.co/UTcOI9rfUv

AshleyTheophane @linmeitalks Big grown up man, told me today that African rulers did not steal riches from other countries. I had t… https://t.co/P4oJxv69nV

AshleyTheophane @LouiseRawAuthor Yes. It’s often taught that Britain abolished slavery when in fact it was a business decision and… https://t.co/t59XMqtmM5