Raised In The Hood

Ashley Theophane: A personal book on my life and times growing up and in sport.

Having trained with some of the world’s greatest fighters in the toughest gyms from London to Brooklyn, Ashley has forged an enviable reputation for carving his own path in the sport – managing himself in the nascent years of his professional career, whilst fighting across the globe to build his impressive boxing credentials. Born and raised in a tough area of London, where negativity thrived, Ashley knew he was destined for something greater than what the habitats accepted as their fate. The negativity around Ashley motivated him to achieve success and he focused on the positive around him.

He has never looked back.With no money behind him and little support back in the UK, he set off to New York aged 22 to fight in the small halls across the world; training relentlessly, sparring with the very best, learning the art of winning and beginning the long road back to Wembley and his recent British title fight victory against Lenny Daws, followed by a stunning title defence against former European champion Jason Cook. From the humblest of origins and the murkiest of backgrounds, it’s a rehabilitation that has not gone unnoticed in the boxing world and across the wider media. For some he remains a mysterious and softly spoken ‘outsider’ who has let his talent do the talking, for others he offers the very best traits that any mentor or role model has to offer – having ‘been there, done that’ and with the battle scars, confidence and humility to prove it.

It’s a journey that has propelled Ashley Theophane into a genuine world title contender and the boxing elite; a fighter who understands and exemplifies the art, tactics and reading of the sport as much as the critical physical conditioning. 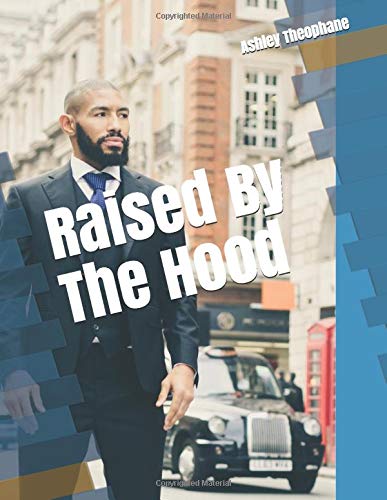 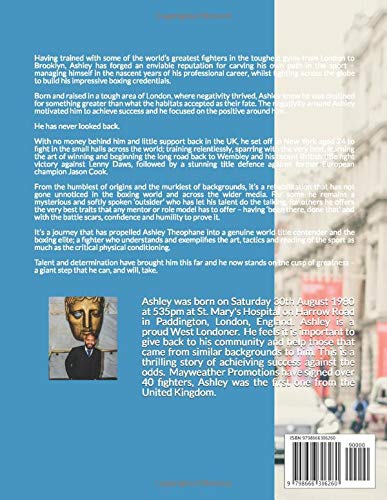