On Wednesday 14th June at around 1230am in the morning, there was a devastating fire at the Grenfell Tower block in Latimer Road. This is close to where I grew up.

It’s heart-breaking to see the footage of the building on fire. I had friends that witnessed the Tower block in flames with the screams of the residents for help gripping their chests so tightly.

I had tears in my eyes as I watched the news that morning.

I met a few survivors but there were 120 flats with 600 occupants. Under 100 people have been rescued, so logically, there are 500 that are still “missing”. Days have now passed by and they still have not been found.

For whatever reason, the media are reporting low numbers of deaths. Everyone on the ground knows it’s in the hundreds. Tension is building!

Those who are responsible for this tragedy need to go to prison as too many lives have been lost, and all due to the continuous cost cutting measures.

It is worth just reminding everyone that this was corporate manslaughter, this is already clear from the available information and the stories of the survivors.

The leader of the Labour party, Jeremy Corbyn visited the area and many locals were very pleased to see him and instantly rallied around him. He met with survivors and showed genuine concern.

Prime Minister, Theresa May, came twice and never met any survivors. I happened to be there to witness the anger and frustration of the locals as Theresa rushed away into her Range Rover. She appears totally out of touch and has no understanding and has zero empathy with what they have been through.

Her handling of the situation has been terrible and shameful.

As I looked at Grenfell Tower, I was filled with sadness and sorrow for the people that had to go through this catastrophic event. Its soul has gone. The women and men, the elderly and the kids that died in there is beyond cruel.

Survivors have heart rending stories about tripping over bodies on the landings and on the staircase as all tried to save their lives and the lives of those who were struggling to get out on their own.

I was born a mile away from Grenfell Tower. My heart goes out to everyone who lived in that building – alive or dead. 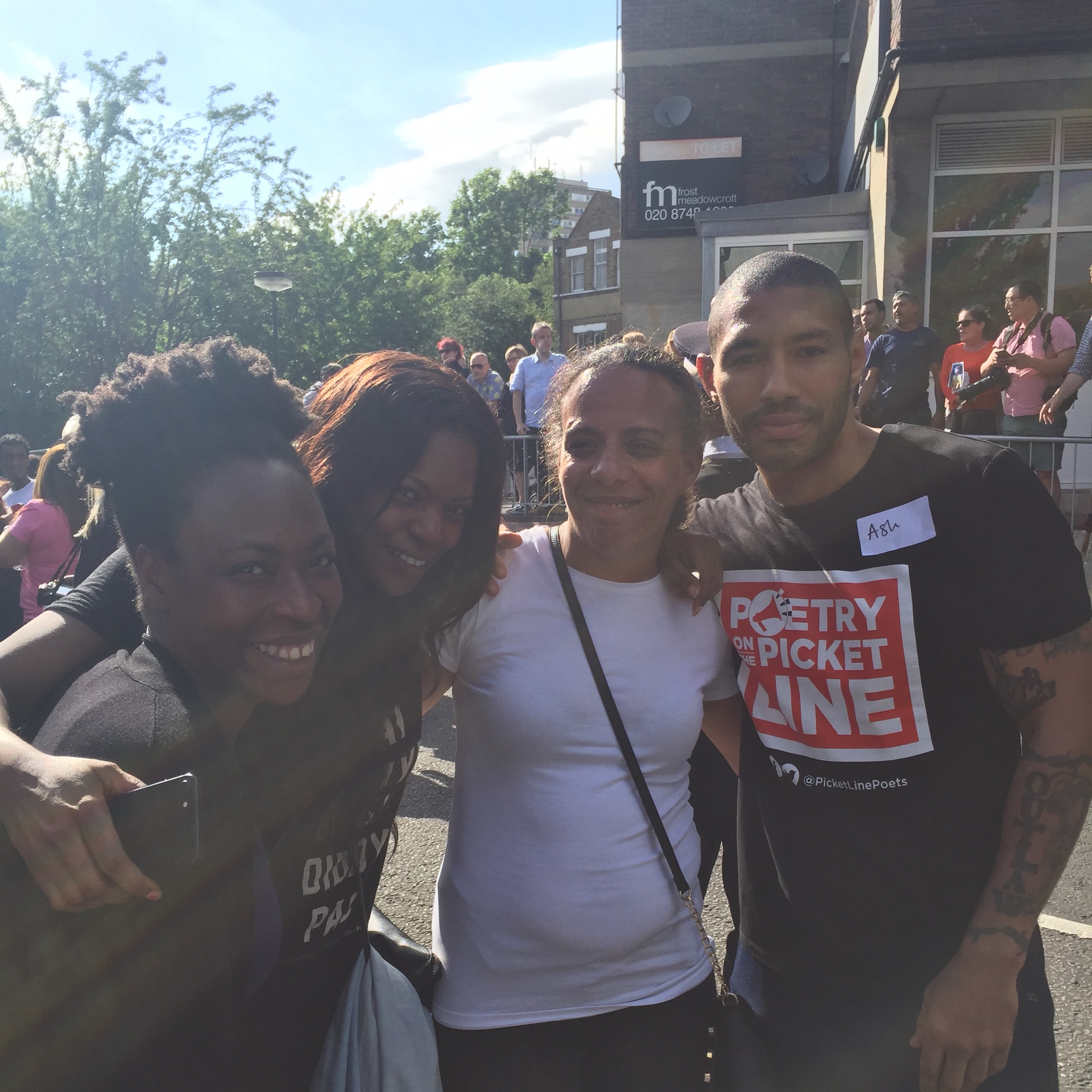 It’s been touching and progressive to see London come together, volunteer and donate but under these circumstances it is too high a price to pay for us coming together – it’s very painful.

I’m a proud west Londoner. We are more than a community. We are family. It will never be the same again in that neighbourhood.

“Bad things do happen; how I respond to them defines my character and the quality of my life. I can choose to sit in perpetual sadness, immobilized by the gravity of my loss, or I can choose to rise from the pain and treasure the most precious gift I have – life itself” – Walter Anderson