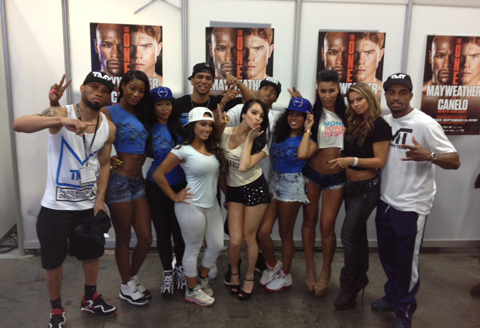 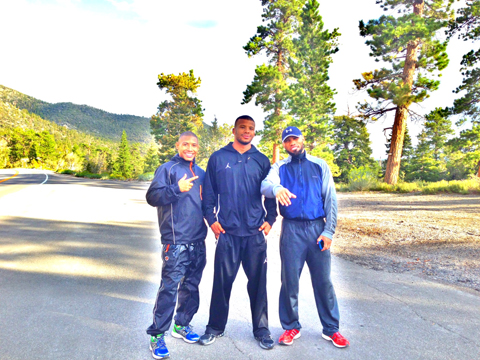 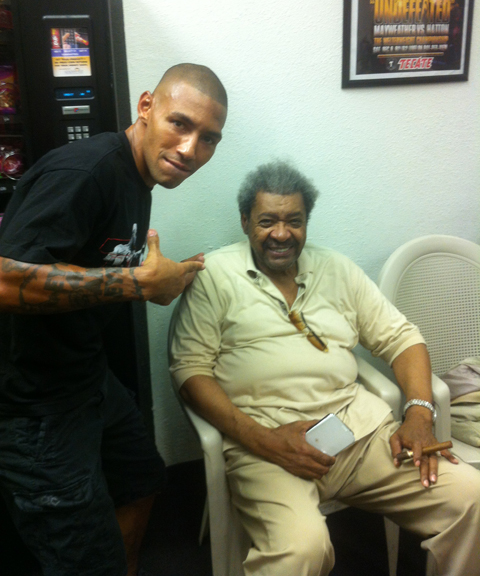 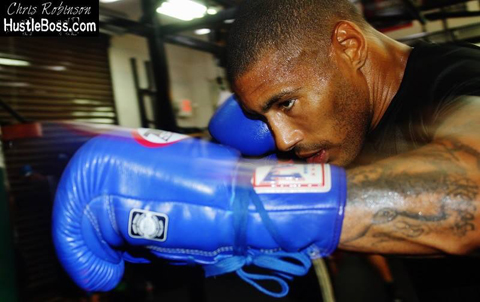 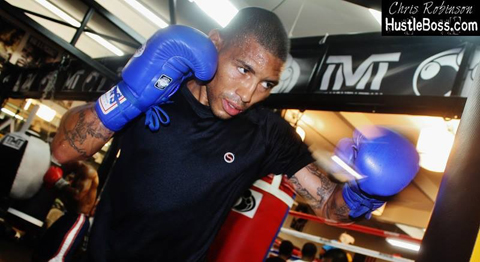 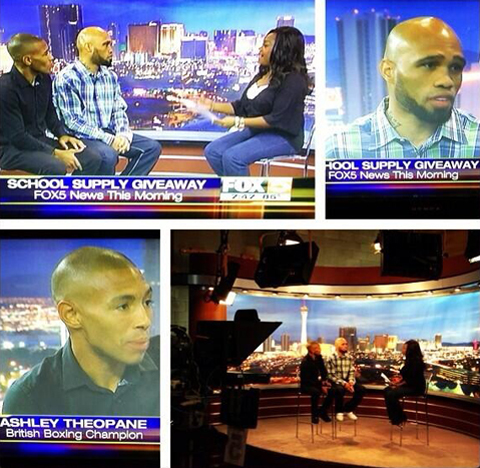 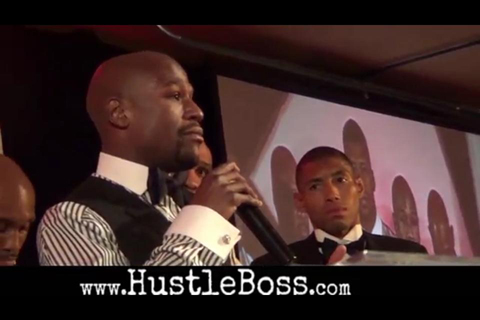 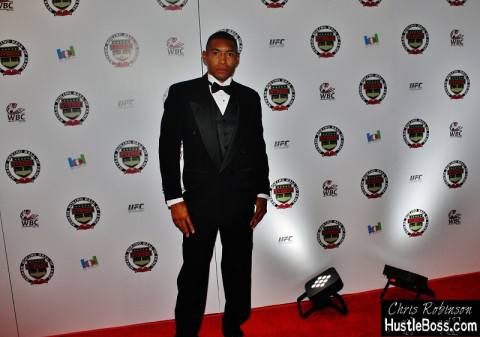 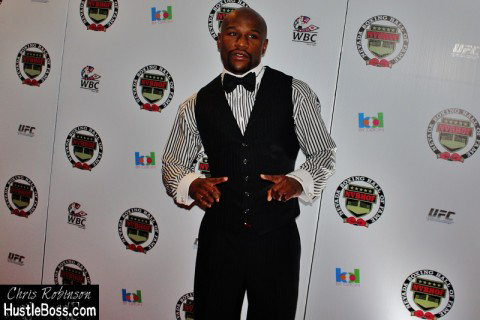 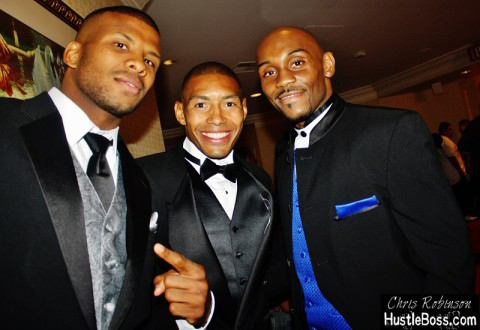 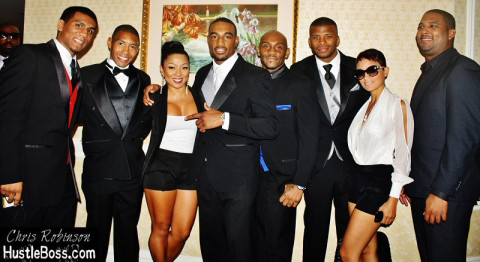 AshleyTheophane RT @IlyaMatveev_: If you support Ukraine, you should support Palestine. Period.

AshleyTheophane @linmeitalks As long as he’s paying his taxes, fair play to him. He’s rather impressive from your breakdown #EnergyCrisis